An FSP Model Case Study with a top 5 pharmaceutical company

Are you looking for a functional partnership that acts and feels like an extension to your team?

Quanticate can become your preferred partner of choice, bringing your drugs to market efficiently, with knowledgeable dedicated teams and effective project management.

In the context of a progressive and steady economic growth, sponsors and CROs are continually looking for the right outsourcing models to sustain their portfolios and share complementary expertise for the long-term, while ensuring flexibility in the short-term.

Quanticate’s success in handling Functional Service Provision (FSP) relationships with top pharmaceutical companies is through its focus on quality and meeting timelines in the production, review and analysis of clinical data. Improved data quality helps to produce better regulatory submissions, which can lead to a drug being approved earlier than expected.

By embarking on a FSP model, our staff become an extension of a sponsor’s team, driving success with mutual goals. Quanticate has found that the key to long-lasting and successful relationships is the quick but thorough understanding of each others systems, the rapid deployment of sponsor standard operating procedures (SOPs) to Quanticate staff, study deliverable tracking per sponsor requirements, excellent project management, and two-way communication.

One of the most powerful aspects for ensuring a successful relationship, and a key part of the FSP model, is the governance between sponsor and CRO. For the case study discussed below, a Master Services Agreement (MSA) was the most appropriate way to capture the clauses necessary to enable the partnership to thrive. The clauses included agreements for areas such as: Communication Plans, Key Performance Indicators, and Governance Escalation. An incentive programme to grow the business was also included.

Within the case study discussed, we worked with and advised the sponsor on elements such as budget management and pricing model, training and macro development roll out, onboarding to sponsor systems, and project management software implementation.

Key Elements of the Partnership

By working together and agreeing key elements in advance, a successful relationship was established. These elements included understanding one another’s values, agreement on pricing models, project scope, inter project standardization, and communication plan.

In 2013, one of the top 5 pharmaceutical companies was actively seeking a vendor with which to form an alliance and strategic partnership. The sponsor had identified difficulties with establishing and maintaining timelines for new studies and meeting submission deadlines to regulatory bodies. This was due to a lack of available internal resources with the required statistical knowledge to use across all the Therapeutic Areas (TAs). The sponsor reported negative experiences with India and was reluctant to use more than 20% resource in low-cost regions. 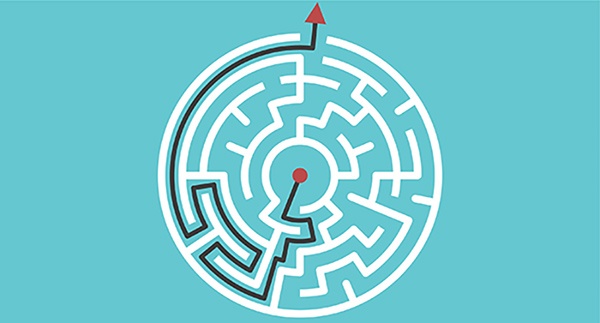 Quanticate was selected as one of two partners for the global support of Biostatistics services and Statistical Programming, providing a low cost solution which would lead to improved data quality, and ensure appropriate data analysis and, therefore, robust submissions to regulatory bodies.
To achieve these outcomes the following solution was delivered: 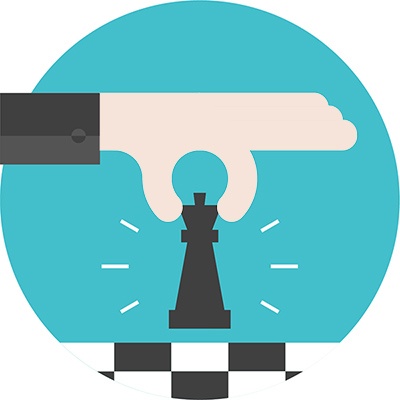 Quanticate, as a data-focused CRO, believes that there are a lot of advantages to the FSP Model. A CRO can provide an optimal solution for supporting clinical development by providing knowledgeable staff and ready-made systems in a cost-effective, efficient manner. The FSP is a cost-effective model that remains flexible while allowing access to expertise as required. Additionally, CROs are well placed to maximize the use of lower cost locations and can spread the cost of staff growth across several sponsors, minimizing risk and enabling a long-term sustained approach to a sponsor’s continually evolving requirements.

Submit a request for Information (RFI)