Quanticate has successfully been working on a Hemophilia clinical trial where we delivered biostatistical and programming support via an FSP model. The focus was on CDISC and especially ADaM standards due to the unique nature of the trial. To ensure the reporting of the hemophilia specific data was possible, Quanticate overcame particular challenges that our client had flagged, of which then we provided solutions so that the trials tight deadlines were met along with the trial database being locked on time for reporting to commence.

Quanticate has been providing functional service provider (FSP) support for this Top 20 pharmaceutical company since 2015. Initially the contract agreement was for two full-time equivalents (FTEs), one statistician and one programmer, however in four months this was increased to six; in 2018 this was increased to 15 FTEs across both statistics and programming, working across three departments and covering both lead roles (trial statistician and trial programmer) and support roles across a wide range of studies. Over this time the relationship between Quanticate and the sponsor has strengthened along with the sponsor’s trust in Quanticate; the sponsor now classifies Quanticate as a preferred supplier.

One of the key trials Quanticate has been working on is a phase 3 clinical trial essential for the sponsor’s submission into a new regulatory region. This trial was performed for patients with severe hemophilia. Recruiting them into both preventative and on demand treatments, 25% of whom additionally took part in pharmacokinetic (PK) analyses.

The trial consisted of a main phase and an extension phase. The primary objective of this trial was to assess the effectiveness of the drug in the treatment of bleeding events. This trial was the first study in the product development program being conducted following CDISC standards.

Resource ramping up through Quanticate was requested, and as per sponsors resourcing strategy we had enough flexibility and resources allowing access to a greater number of FTE’s to support on the project in question.

There were challenges within this trial; one of the largest was that the trial was the first CDISC trial for this product development program. This meant that the systems to ensure a smooth movement of data from source to ADaM was not present at the start and required setting up along with fine tuning throughout the trials progression. Additionally, the sponsor’s team was not as familiar with the ADaM standards (SDTM dataset were not produced by the statistics and programming team) and the process of ensuring the dataset structures were in the most efficient form for representing and reporting hemophilia specific data resulted in these structures being variable and liable to change as the study progressed.

This challenge was compounded by a hard deadline due to the trial containing paediatric patients, requiring the sponsor to inform the European Medicines Agency (EMA) of the results 6 months after last patient last visit (LPLV). In this trial the Quanticate team was involved in the production, review of all the ADaM datasets and/or review of 97% of the efficacy outputs and 78% of the non-efficacy outputs. In addition, Quanticate was involved in the review of the CTR report written by the sponsor. In this trial the SDTM programming was handled by the sponsor, however Quanticate is experienced in SDTM and does offer support on creating SDTM datasets. 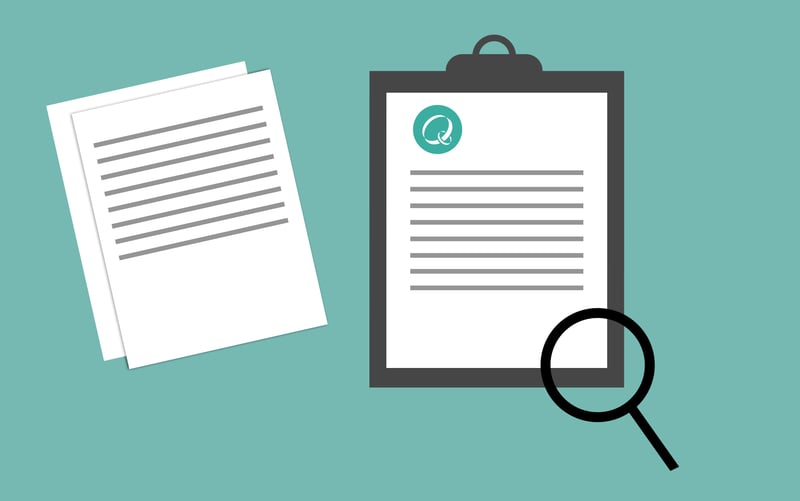 Quanticate provided the sponsor with a dedicated team, with each member having over a year’s experience with the sponsor and similar studies within therapeutic area. This team assisted in the production of ADaM datasets by proactively applying CDISC standards to existing company standard as well as the production and review of said datasets.

All the team members had regular catch-up meetings, both internally and with the sponsor’s team, to discuss issues and come up with solutions; feeding this information back to the sponsor with appropriate suggestions. In addition to working on the datasets the same team members worked on the production or review of outputs derived from these datasets; reducing learning time as the members were already familiar with these datasets, even after recent dataset restructuring.

The process of preparing the SDTM dataset to a point where that they were ready for use in ADaM datasets turned out to be very lengthy; causing delays in both starting and finalising ADaM datasets. However, despite these setbacks and other complications, data base lock (DBL) was reached and achieved on time and the EMA reporting requirement was satisfied.

During the dry runs the sponsor was impressed with the level of quality of the outputs; in spite of all the data issues. As a result, one of the Quanticate team has been given the role of trial statistician for the extension part of the trial.

Quanticate has an extensive experience in the therapeutic area of hemophilia. Our statistical consultancy team would be happy to provide support and guidance for your development programme if you have a need for these types of services please Submit a RFI and member of our Business Development team will be in touch with you shortly.

Submit a request for Information (RFI)