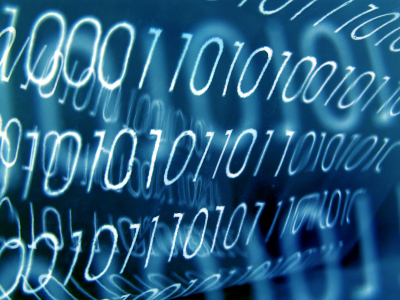 Survival models are commonly used in clinical trials as they are designed to perform 'time to event' analyzes on data with censored observations – something that probably all clinical programmers are familiar with. As censored observation in this case we understand a subject who did not experience the defined event during the whole observation period.

Lifetables are quite simple to estimate and to interpret – it is very helpful to present survival function on the plot to see how the survival probability or hazard function changes over time. However, this method has its drawbacks as well. The most painful is probably the fact that it is impossible to assess impact of continuous variables (e.g. age) on the hazard level. The only thing we can do is to divide the whole sample into categories, on the basis of categorical variable (e.g. age group) and compare survival functions between such groups.
There are several tests available that make it possible to state whether survival functions for two separate sub-samples are statistically different or not. But still, even if we know that younger subjects have different survival function than older, we cannot say exactly how the survival function changes if a person gets one year older. For such estimations, Cox proportional hazard model becomes very useful. The model takes the hazard level as a dependent variable. Not only is it possible to include in the model continuous variables (and estimate the approximate change in hazard level if, for example, subject gets one year older) but also we can add so-called time-dependent variables.

In general, thanks to the Cox model in clinical programming we can compare two subjects with respect to their hazard level in quantitative manner, i.e. on the basis of parameters estimates we can say that among women, subject who is 40 years old is twice as likely to experience a given adverse event as a subject who is 20 years old. Time-dependent variables are necessary in cases when this relation is not constant, i.e. varies over time.

Of course, Cox model, as much more complicated than lifetables requires several restrictive assumptions to be satisfied. More on model definition, its assumptions and how to perform the model adequacy assessment process will feature in future posts in our blog.